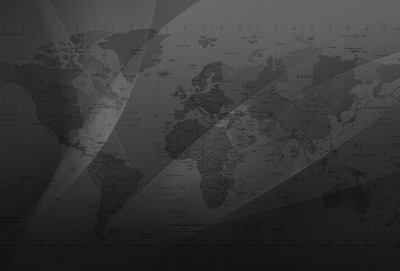 I led my first tour to China in 1982, with subsequent trips thru 1988, then again in 2001. The early tours were operated mainly with teletype, before fax or email.

These were times beyond belief, before virtually anything "Western" existed in China. Absolutely nothing was familiar or understandable. The yesteryear hotels were atrocious, except for the Beijing State Guest House where we stayed a few times (where Henry Kissinger stayed during the "secret" dialogues with China during the Nixon administration).

Crowds in the hundreds in Mao suits & caps would gather to observe our every move. I was shadowed by Party informants making sure we wouldn't get too friendly or reveal too much to our Chinese guides.

We wined and dined on famous MaoTai fire water and Peking Duck in elaborate settings, attended Party political sessions, visited factories and schools, hospitals and clinics, saw the countrysides, visited academic institutions for counterpart visits, were among the first to see the recently discovered Terra Cotta Warriors, not to mention the Great Wall and scores of cities all over the country by air (older Soviet jets), rail and motorcoach.

Perhaps the most intensive, difficult, exhausting, yet mysterious, magical, alluring tours I've ever led. There was just something about our huge Pan-Am 747 touching down in Beijing on the other side of the world that few in the West had ever seen and only imagined at the time. Truly surreal.

Fascinating to witness the changes of history before me on each trip, culminating in 2001 where Beijing was unrecognizable, almost too comfortable compared to what us early visitors had endured. Each trip would usually end in Hong Kong, where the craving for Western in the middle of the Far East was uncanny.

Historical experiences of a lifetime. Despite the hardships, I wouldn't trade them for the world.